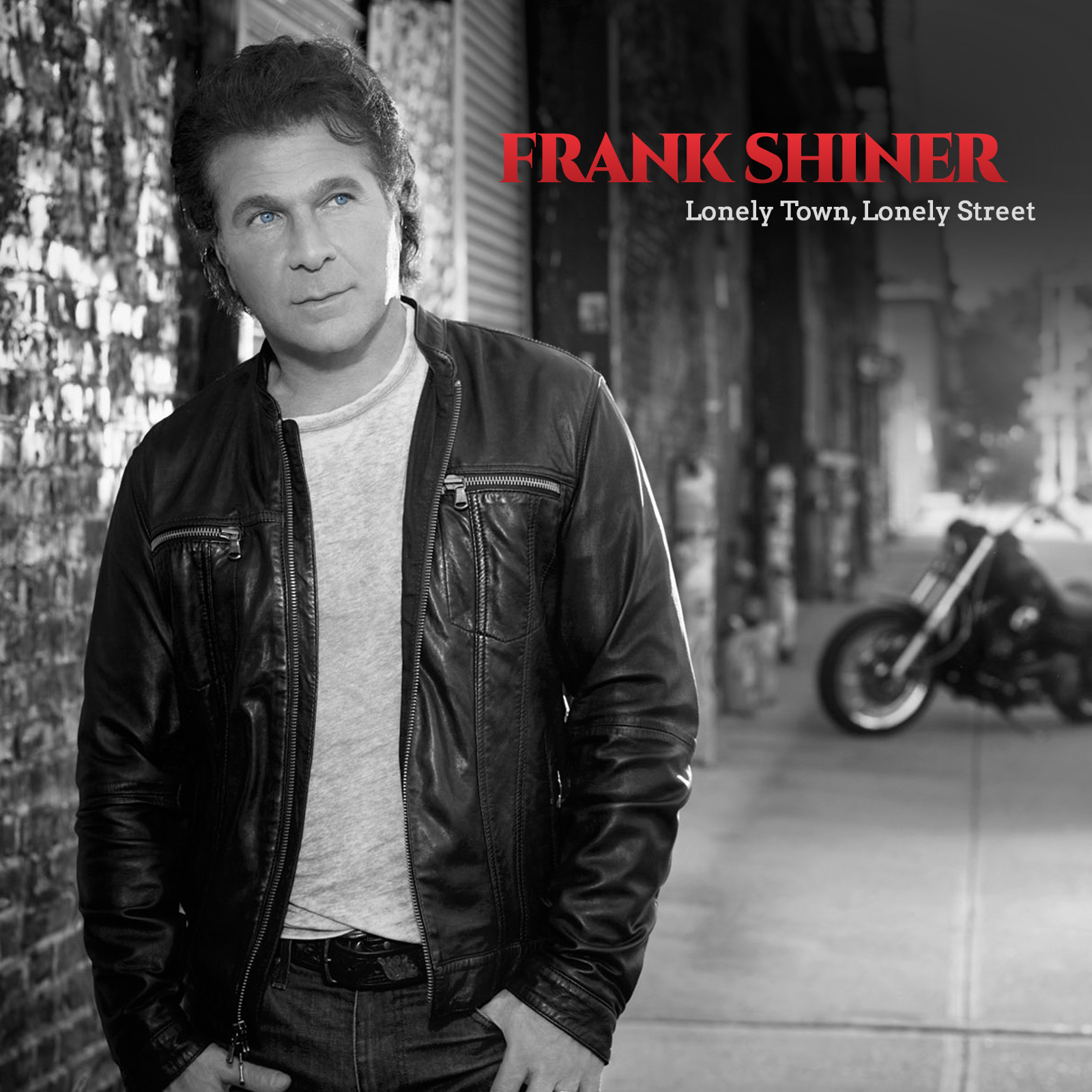 There’s an inherent risk in doing covers. The primary risk revolves around comparison; listeners familiar with the original version naturally tend to weigh the cover version against the previous, original rendering. That being said, in some instances cover versions attain greater success than the originals. For example, Hendrix’s cover of Bob Dylan’s “All Along the Watchtower,” and Ronstadt’s version of the Eagles’ “Desperado” eclipsed the originals.

Covers are performed by tribute bands, who try their damnedest to precisely mimic and recreate the music of bands like Pink Floyd, or Led Zeppelin. Then there are the cover acts, whose goal is to perform recognizable, popular music for its nostalgic effect. So-called revivalist artists cover songs in an effort to expose younger generations to the music of previous eras.

In my opinion, Frank Shiner is none of the aforementioned. As he says, “I don’t do ‘covers,’ I reinterpret songs. If I can’t put my own spin on something, I won’t do it.”

And spin he does. And he does it exceptionally well. So well, in fact, that even though there’s a tantalizing wisp of recollection associated with his versions, you’d be hard pressed to say who did the original. And who cares anyway, because Shiner’s rendition is so darn good. As far as I can tell, Shiner’s musical genius is that he doesn’t overcompensate. Instead, he treats each song as if it’s his own and invests it with his inimitable imprimatur. Put simply, his approach to the music is not passive, it’s active.

It really is delightful.

Shiner’s style encompasses blues, a touch of jazz and healthy dollops of R&B. He takes all three influences, mashes them up in a musical mixing bowl and then frappes it. The resulting sound is of Jovian potency. And I should add that the sound orbits Shiner’s voice, a superlative tenor asserting its vitality. Yet at the same time, there exists a charming air of simplicity to his vocals. He’s not straining, thereby diluting the intensity of the music. It’s a rich voice, under exquisite lilting control.

My favorite song on the album is “Rainy Night in Georgia,” written by Tony Joe White. Brook Benton, with his deep baritone, made it popular. But Shiner’s version surpasses Benton’s. The differences are significant: Shiner’s rendering emanates more energy and passion, primarily because of his wonderful voice, pregnant with vain regrets and lost causes that hang in the air like smoke. And you have to love the way the brass and organ complement the melody. A great arrangement.

Another good tune is “She’s Gone,” which starts out soft and easy, and then becomes more complex as Shiner’s voice croons about the sudden convulsion of events in his life. The song provides Shiner with the opportunity to demonstrate his range, along with his ability to growl it out, which I really enjoyed.

The last track on the album, “There Is Always One More Time,” captures the true dynamism of Shiner’s vocals. Not only does he project the indefinable malaise running through the lyrics, but he hits some spectacular high notes without breaking a sweat.

The man can sing!

Lonely Town, Lonely Street is ooh-la-la, oh so good. Don’t miss this one.