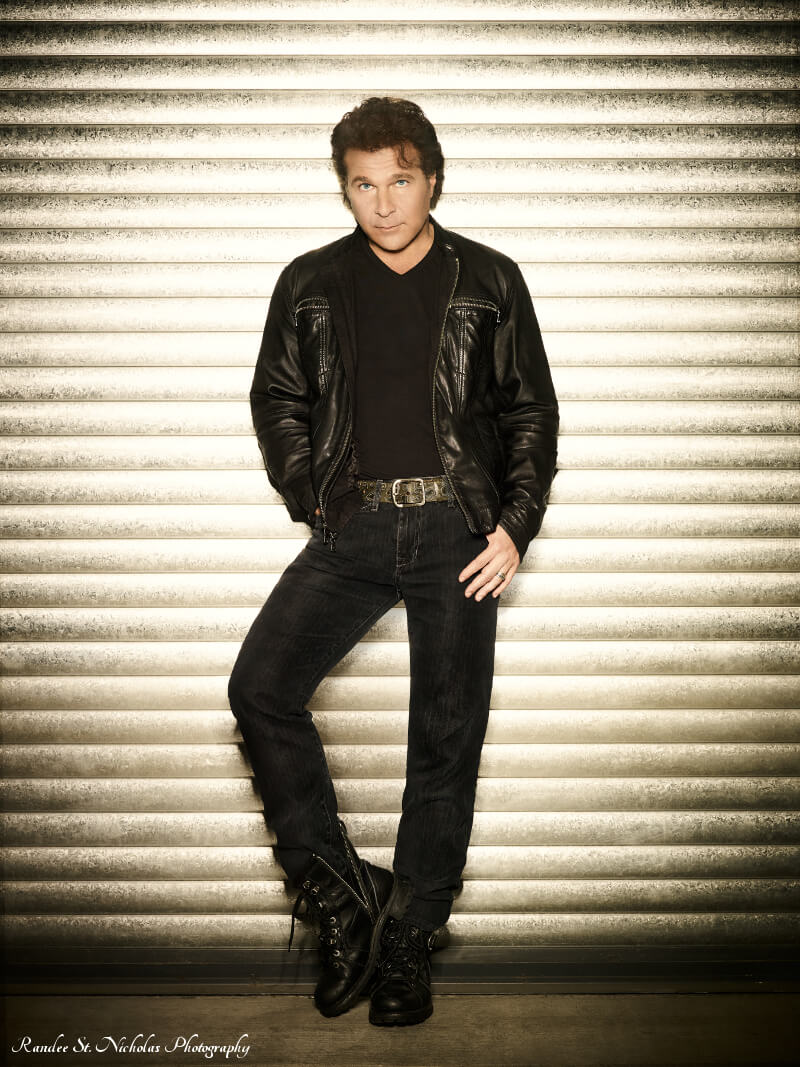 Frank Shiner
AEA, SAG-AFTRA
“I don’t do ‘covers,’ I reinterpret songs. If I can’t put my own spin on something, I won’t do it…”

“I decided to do ‘blue-eyed soul’ for my second album,” explains the New York resident, using a term that was first coined by renowned black radio personality Georgie Woods in the mid-‘60s when referencing The Righteous Brothers. “I’ve always been intrigued by and loved the genre which has really morphed into including artists like my heroes Hall & Oates, Amy Winehouse and others.”

Indeed, with LONELY TOWN, LONELY STREET, Frank can most assuredly add his name to the list of bona fide ‘blue-eyed soul’ purveyors thanks to his passionate reading of such songs as “I Love You More Than You’ll Ever Know” (written by Al Kooper of Blood, Sweat & Tears, who first recorded it and best known for a 1973 recording by late Donny Hathaway) and “Love Is A Losing Game” from the catalog of Amy Winehouse. Notes Frank, “There is a little Donny Hathaway influence in my singing of that song. I think we brought even more passion to it. I’m a trained Shakespearian actor so I need to have a special focus on the lyrics in my songs. With the song by Amy, well, it’s heart wrenching. I can’t imagine what kind of pain she was going through when she wrote it. It has that feeling of someone who’s ‘lost’ and I well-up nearly every time I sing the song…”
FULL Bio
Frank Shiner performs Aaron Copeland’s Lincoln Portrait